THE REST OF TIME:
THE PORTRAITS’ CHART BID WITH ETHEMIA, MINNIE BIRCH AND 2000 OF YOUR VOICES FOR LITTLE EMMA WHITTAKER 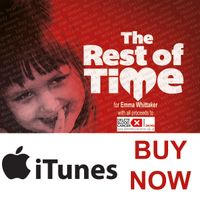 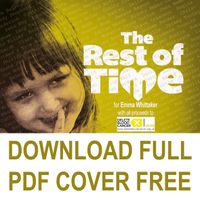 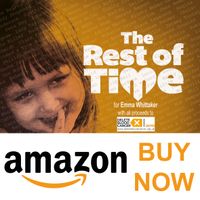 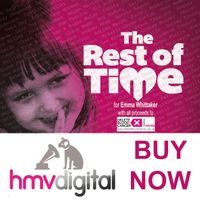 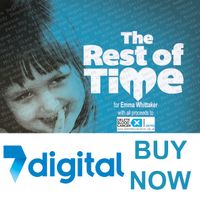 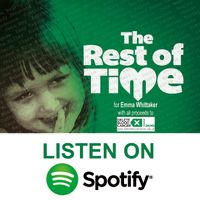 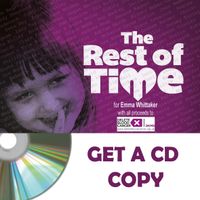 TOM ROBINSON, BBC 6 MUSIC: "It’s always gratifying when musicians you meet and like turn out to make excellent music – as in the case of The Portraits whom I met at Glastonbury this year. The lovely township vibe of this single The Rest Of Time comes from a project to create what they call a “Band Aid Of The Common People”: hundreds of real people singing their hearts out with the aim of saving the life of a six-year-old called Emma Whittaker who urgently needs a blood stem cell transplant."
In 2014, Lorraine and Jeremy recorded real peoples’ voices across the country throughout the year for a single they released in an attempt to save lives lost to blood cancers, in particular that of Emma Whittaker, then six years old, from Buckinghamshire, who was suffering from the rare genetic condition Fanconi Anaemia and needed to find a donor urgently to save her life. You can read an update on the story of little Emma and her brother James, who developed the very same condition as his sister, via their Facebook page: https://www.facebook.com/EmmaAndJamesNeedYou/

At each of their 2014 concerts, The Portraits captured the crowd singing a part of the new song, The Rest Of Time, and at the end of the year put together a gigantic collage of 2,000 voices to add to their own playing and singing on the record. The track also featured acoustic duo Ethemia, regulars on Gaby Roslin’s BBC Radio London show, and Minnie Birch, selected for airplay by Huw Stephens on BBC Radio 1.

Each and every person who sang was credited in the single release (see here for the full list of contributors), and the song reached the iTunes Singer Songwriter Chart Top 30 in January 2014 and achieved airplay on BBC Radio 2, 6 Music and many local BBC and Independent Radio stations around the UK. This helped the song's creators to make an even bigger noise about the fact that not enough people have signed up to the blood stem cell donor registry. Today, this is a simple, painless and cost-free process. All it takes is a simple swab of the inside of your cheek and 15 minutes of your time. If you are in general good health, between the ages of 18-55 you can become a potential blood stem cell donor and pre-registration is possible from the age of 17. The charity Delete Blood Cancer UK say they’re not stopping until they find a matching donor for every person in need. Register at http://www.deletebloodcancer.org.uk 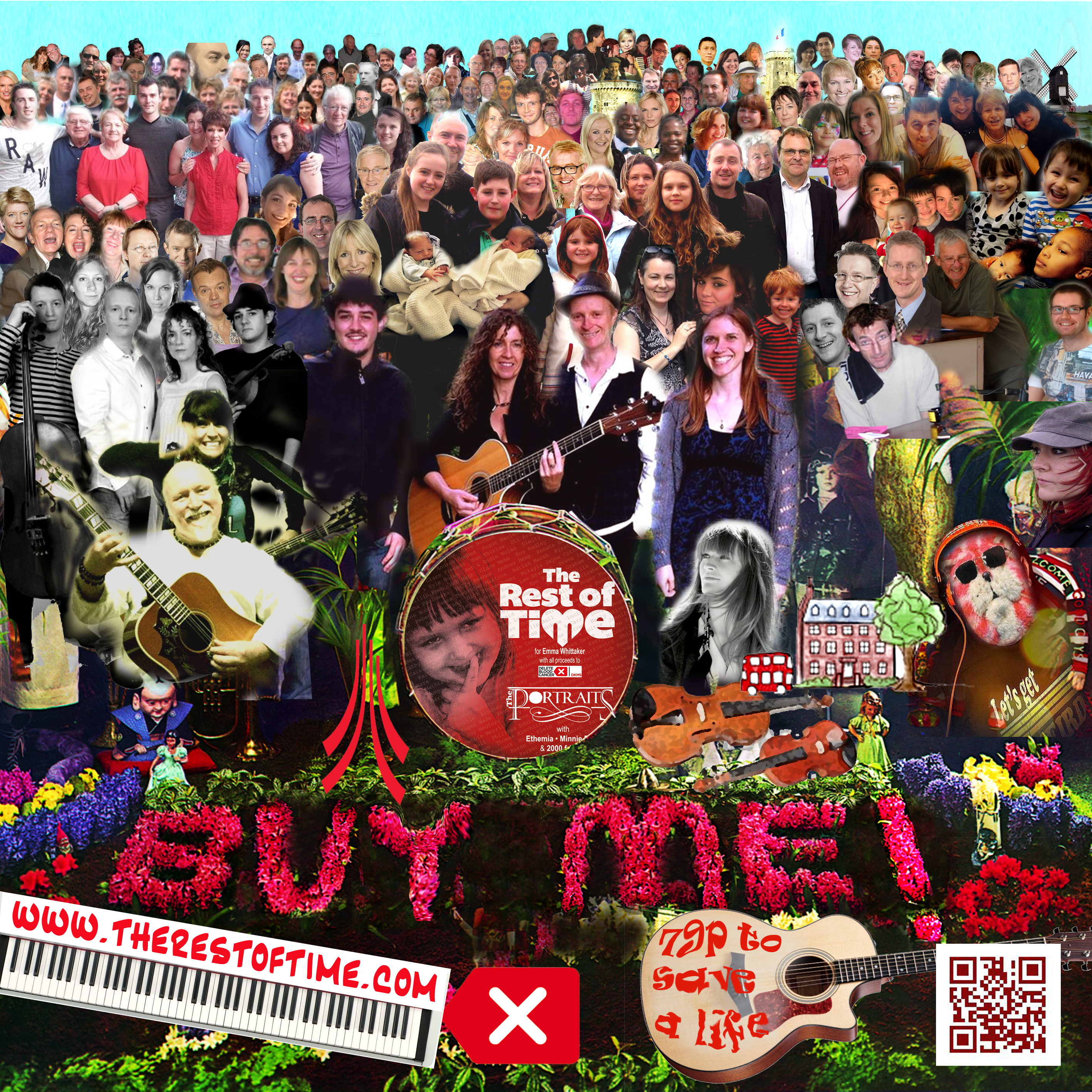 To mark the opening of preorders of the single in December 2014, we released this special Sgt Pepper-style photo montage featuring some of our greatest friends and supporters. Are you there? Let us know if you spot yourself.

THE REST OF TIME
For pianist and songwriter Jeremy Millington, the subject of the song and the cause are close to his heart following the death of his father Graham from Leukaemia a decade before.

“My dad could have had more time,” Jeremy says, “if the doctors had found a bone marrow match for him, which they tragically couldn’t. I have always wanted to do something to raise awareness of the need for people to become donors to prevent others suffering the same loss that my family and I did.”

AN EARLY TEASER: VOCALS OF VERSE 2 FEAT THE PORTRAITS & ETHEMIA, BEFORE THE OFFICIAL RELEASE

Click here to hear Tom Robinson's warm words about the song before playing it on BBC 6 Music, 6th Dec 2014.

THE REST OF TIME, THE MAKING OF